Well, we have made it to the #1 thing I am looking forward to on our trip to Walt Disney World! My family and I have gone to many special ticketed events over the years. (this includes E-Ride Nights, Pirates and Princess Party, Early Morning Magic, Mickey’s Very Merry Christmas Party – just to name a few.) They have all been fun and exciting in their own way, however – my very favorite event we have ever attended is Mickey’s Not-So-Scary Halloween Party. There are many reasons why, more than I could (or want to) list here in a blog. 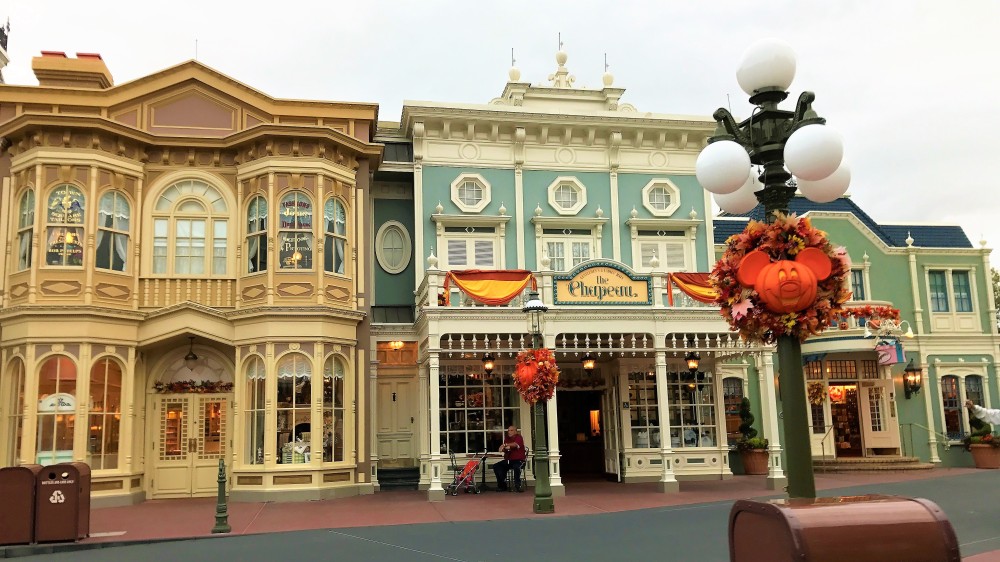 But I definitely want to share some of my favorite things about the party for you…including a couple of tips that may help if are also planning a special spooky night at the Magic Kingdom!

Wow, that was harder than I thought it was going to be – there is barely enough room in one blog post to describe the fun and excitement that is the Mickey’s Not-So-Scary Halloween Party. All that we have seen before, plus there are new experiences we have yet to see. For example, Space Mountain, totally dark; live actors in Pirates of the Caribbean, etc.

The only problem with the party, is that it only lasts 5 hours (you can arrive at 4, but the party gets going at 7), and this may not be enough time to do everything you to do – so just like most everything with Disney, it takes a little planning to make sure you get all you expect out of the extra cost.

A few tips from our past experiences with the party (and may update with another blog after we go this year!)

The Mickey Not So Scary Halloween party is one of my favorite events at Walt Disney World. It is such a unique experience that combines childhood activities like trick-or-treating and costumes, with special event parades, fireworks and a Halloween experience that is as fun in August and September as it is on Halloween Day itself (maybe more since the place will be sold out on Halloween night!) And it really…is not so very scary! 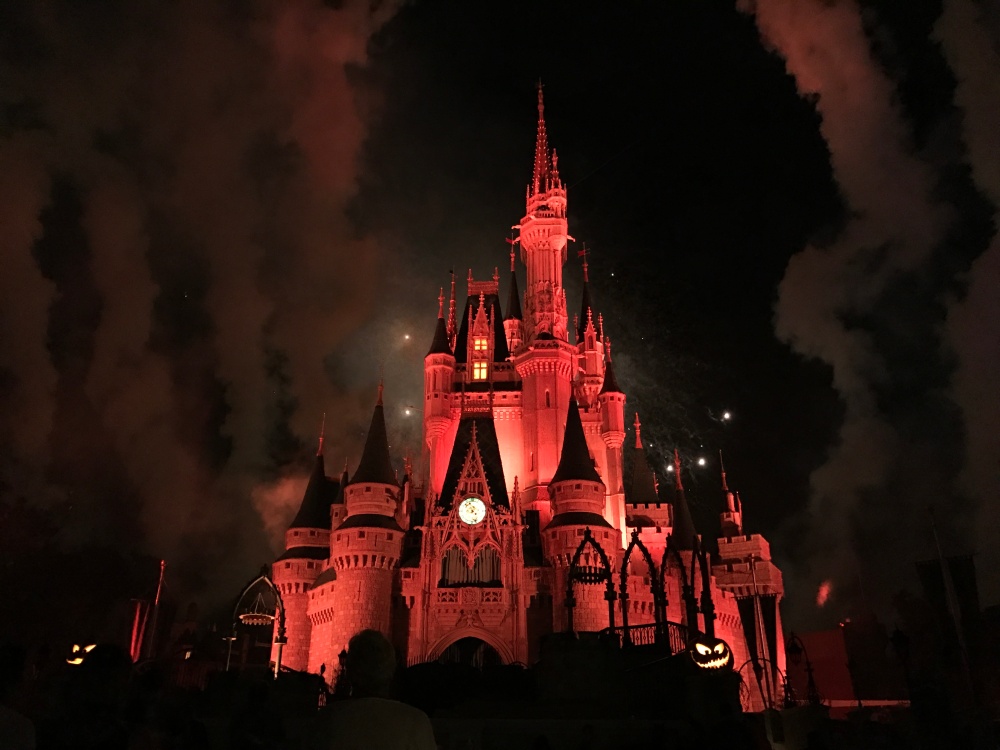